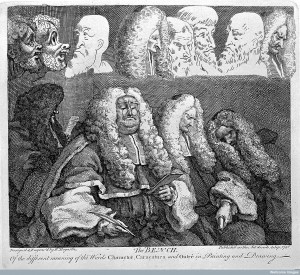 The Association’s Blue Book contains guidelines on planning and running the AAHM annual meeting and is a must-read for anyone thinking about hosting a meeting. It should be the primary handbook for all members of the Local Arrangements Committees. The 2011 edition replaces the previous 2005 edition. This valuable resource was first produced in 1983-1985 by an Ad Hoc Committee on Meetings chaired by Jeanne L. Brand. Jacalyn Duffin chaired a committee for revisions in 1998-99, and Tom Broman chaired a committee that made substantial further revisions in 2005. The 2011 edition incorporates changes compiled from three sources and reflects the oversight of the Committee on Annual Meetings chaired by Theodore Brown. Pat Gerstner contributed an update of practical information on meeting organization. Christopher Crenner recommended changes to reflect the separation of duties between Secretary and Treasurer. Sections on meeting accessibility come from the recommendations of the Ad Hoc Committee on Accessibility, which was chaired by Lisa Pruitt. The Blue Book is available here